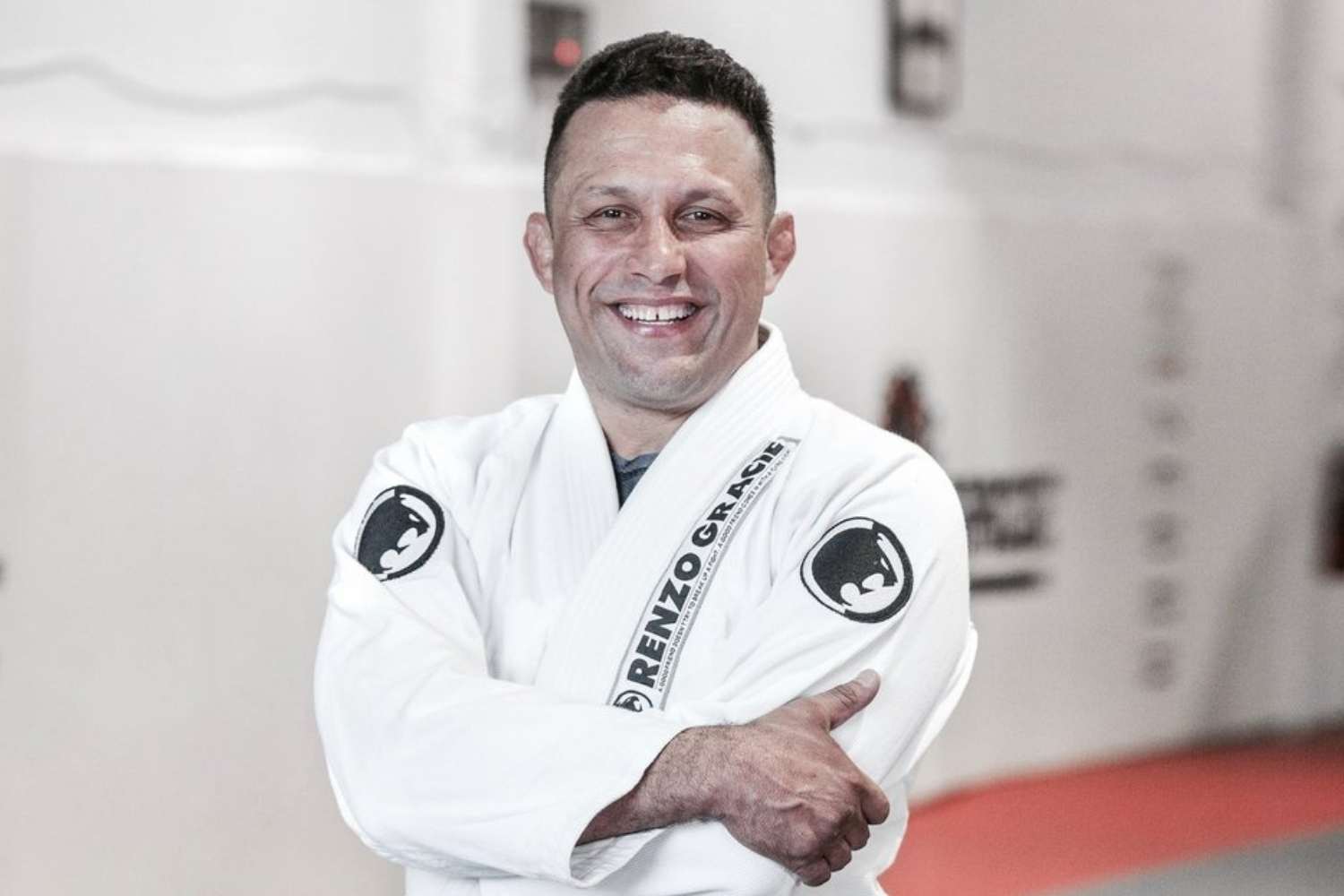 Renzo Gracie is a Gracie Barra Brazilian jiu-jitsu black belt under Carlos Gracie Jr. and a retired mixed martial arts fighter. He is member of the Gracie family of Brazil. He is the son of Robson Gracie, grandson of Carlos Gracie, nephew of Carlos Gracie, Jr. and grandnephew of Helio Gracie.

On February 10, 2007 Gracie won a match against former UFC Light Heavyweight Champion Frank Shamrock for upstart MMA promotionEliteXC on its debut night Saturday February 10, 2007, on Showtime. Gracie was able to take Frank down and keep the fight on the ground until Shamrock was disqualified by referee Herb Dean for landing illegal knee strikes to the back of Gracie’s head. Shamrock had already been given one warning earlier in the match for illegal strikes to the back of Gracie’s head. After the match, Gracie had to be helped out of the ring and back to his dressing room by his team allegedly due to receiving a concussion from the strikes.

In the early 1900s, a Kodokan student named Mitsu Maeda traveled to several countries including Brazil with the mission of sharing and spreading knowledge. In Brazil, he met Gracie’s family. His first student was Carlos, the son of Gracies. Eventually, all Gracie kids began practicing and thanks to their youngest son who could not make throwing moves due to his size, the Gracie family created a softer and easier form. It was called Brazilian Jiu Jitsu. 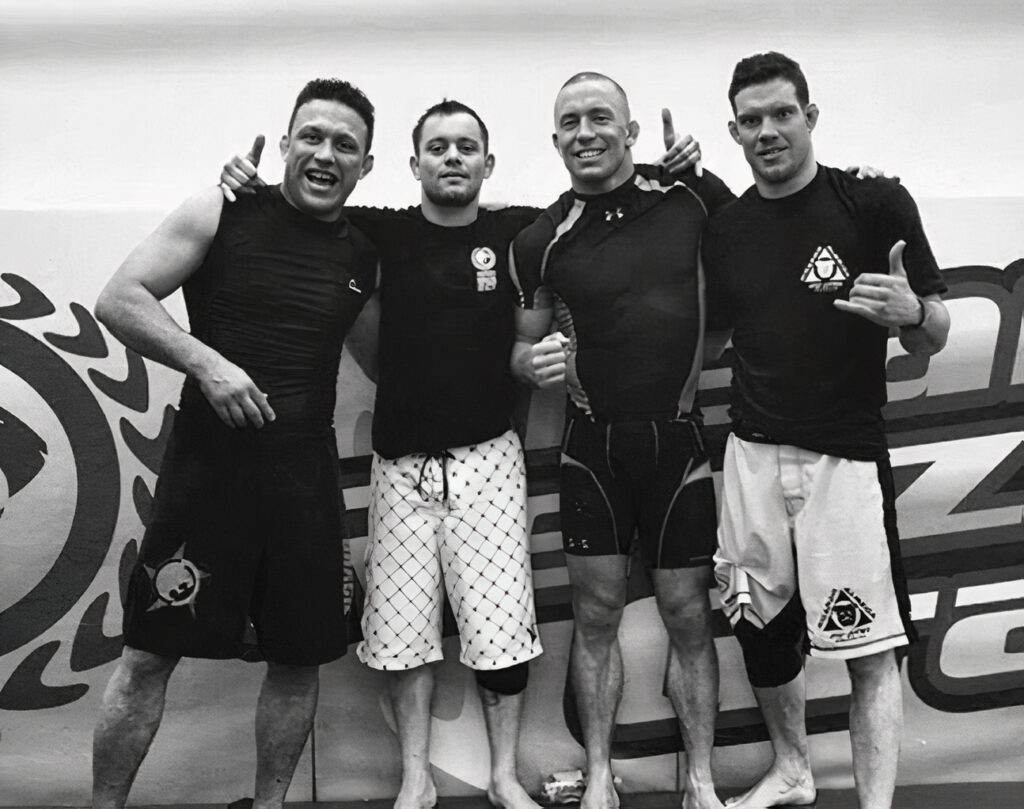 Returning from a three year hiatus, Gracie signed a six-fight contract with the UFC in December 2009 and faced former UFC Welterweight Champion Matt Hughes on April 10, 2010, at UFC 112 in Abu Dhabi, United Arab Emirates. Although Gracie fared reasonably well against the American, he began to take more and more leg kicks, by the end of the second round, Hughes was taking more chances and the fight began to look more and more to his favor.

The third round saw Hughes score with a series of uppercuts and hooks that hurt Gracie. Hughes finished Gracie with a series of punches. Gracie lost to Hughes by TKO at 4:40 of round 3, becoming the second Gracie to fall victim to Matt Hughes, the other was his famous cousin Royce Gracie at UFC 60.