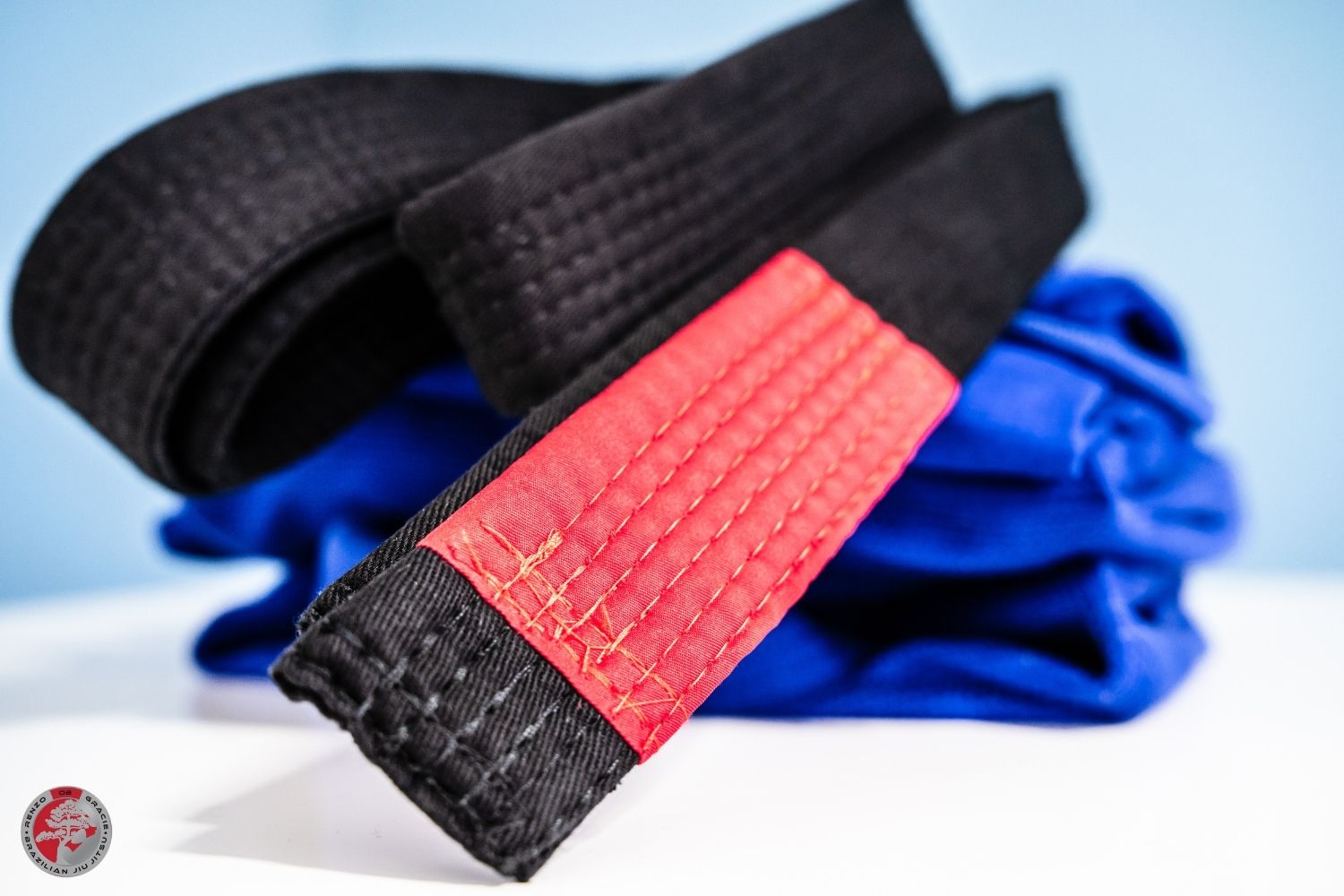 How many belts are there in BJJ and what do you need to know to get them?

The five major belts in Brazilian Jiu Jitsu are white, blue, purple, brown and black belts. White, blue, purple and brown belts generally have four stripes indicating the degree. Only the black belt has six stripes.
The belts beyond the black belt symbolize 7th degree and beyond.
The most precious 10th degree red belt is only presented to those who are the real forerunners for the art of BJJ.

The advancement of a BJJ practitioner is evaluated by certified instructors. The evaluation factors include experience duration, age and skill. Yet, the International Brazilian Jiu Jitsu Federation (IBJJF) require official standards for both practitioners and instructors. 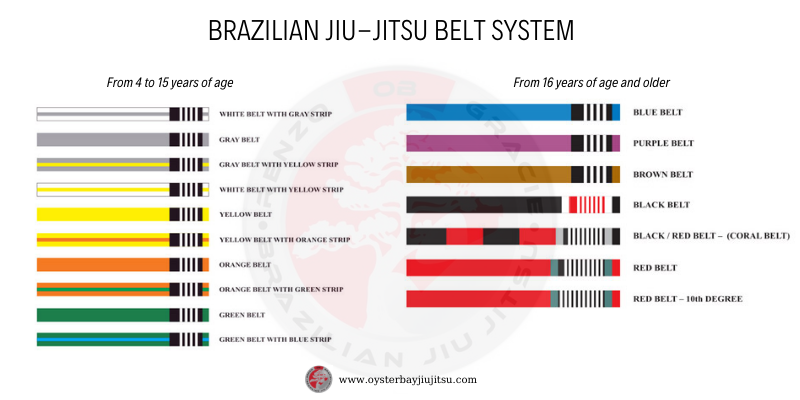 In his book named Jiu-Jitsu University, Saulo Ribeiro states that a practitioner should study for 6-18 months prior to blue belt. A white belt needs to learn the fundamental skill sets.

It is the first belt you will achieve on your own merits.

In his book Jiu-Jitsu University, Saulo Ribeiro emphasizes the importance of blue belt by saying that any BJJ practitioner will spend the longest time with blue belt.

The purple belt means that now you have such knowledge and experience on BJJ that you can help white and blue belt practitioners to lay the foundations and enhance their skills.

Brown belt is the last station before the black belt. In order to be awarded a brown belt, you should devote five years in minimum. Think of it as a time for perfecting your techniques.

When you become an expert within the art of Brazilian Jiu Jitsu, you are awarded a black belt. It is the greatest common rank as in other martial arts.

Things get even harder after the black belt. Your journey continues with the red/black (coral) belt if you have spent at least 31 years at black belt. Also you have to be older than 50. It is the 7th degree black belt.

Seven years of dedication at the 7th degree will take you to 8th degree. The red/white (coral) belt is only given to those older than 57.

In their book named Brazilian Jiu-Jitsu: Theory and Technique, Gracie brothers write that the red belt is only “for those whose influence and fame takes them to the pinnacle of art”.

To receive a 9th degree belt, you should be older than 67. Red belts are called grandmasters.

How do you progress to the next belt in BJJ?

A qualified instructor will evaluate your advancements and decide your belt and stripe (degree) progression.

The International Brazilian Jiu Jitsu Federation (IBJJF) has a ranking system including four stripes (degrees) for each belt under the black belt. However, there may be different applications according to the schools. 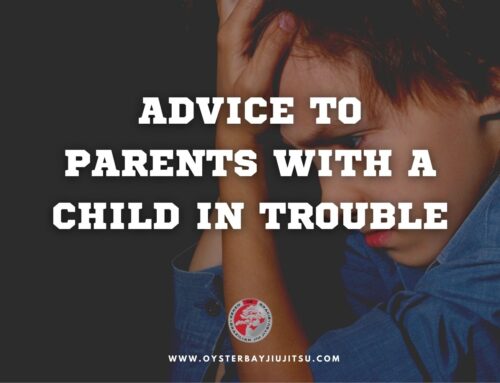 ADVICE TO PARENTS WITH A CHILD IN TROUBLE 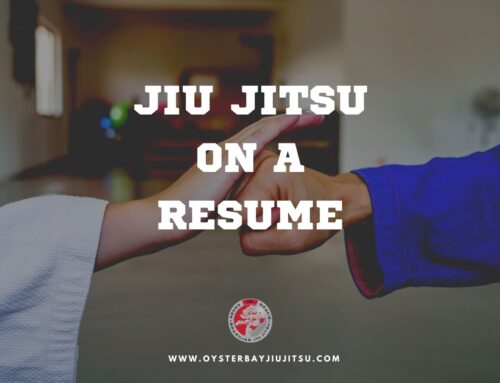 JIU JITSU ON A RESUME 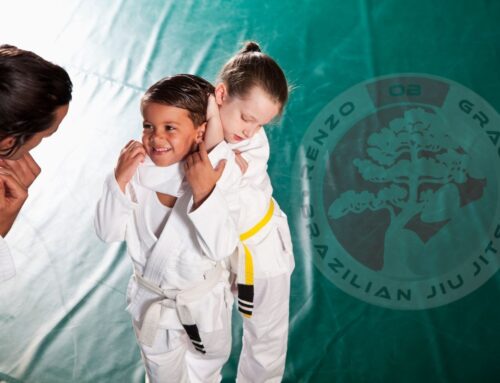 WHAT IS THE BEST AGE FOR KIDS TO START JIU-JITSU?